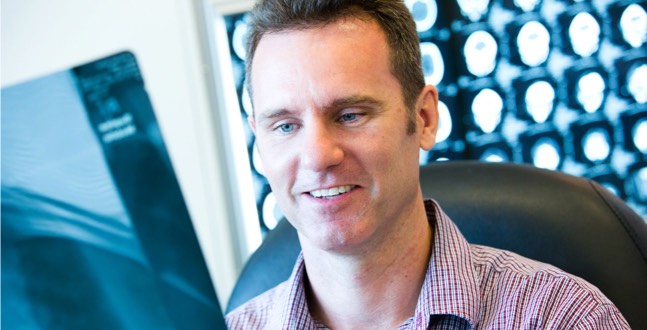 Commencing his training in Obstetrics and Gynaecology in the tropics of Far North Queensland in 2001, Dr. Brad Armstrong went on to complete his medical training in 2009.

Brad originally grew up in Brisbane and trained locally at the University of Queensland medical school. His final years at medical school were spent in North Queensland and he commenced training in Obstetrics and Gynaecology at Cairns Base Hospital.

During his specialist training, Dr Armstrong has worked all over Queensland from Brisbane to the Torres Strait.  The majority of his training has been in Obstetrics and pregnancy management which remain his focus in practice now.

Being a father to three children, Dr Armstrong understands how important an event like pregnancy is.

In 2009, Brad opened his private practice and quickly established a reputation as an obstetrician focused on quality care. He set up the first private practice in Brisbane to offer postnatal home midwife visits to his patients.

An opportunity subsequently surfaced to set up the new maternity unit at Greenslopes Private Hospital as well as Brisbane’s most comprehensive obstetric practice, Greenslopes Obstetrics & Gynaecology. Fulfilling a dream to have an on-site hospital practice with physiotherapy, diabetic education, dietician, obstetric physician, endocrinology and paediatric services, this soon became a reality.

Brad delivered the first baby at Greenslopes Private Hospital in February 2013, a milestone for one of Australia’s largest veteran hospitals.

He has been appointed Director of Obstetrics at the new Greenslopes Private Hospital Maternity Unit.

In between a busy practice and family life, Brad has recently taken up the Crossfit phenomena in his limited spare time.

The latest news from Dr Armstrong: 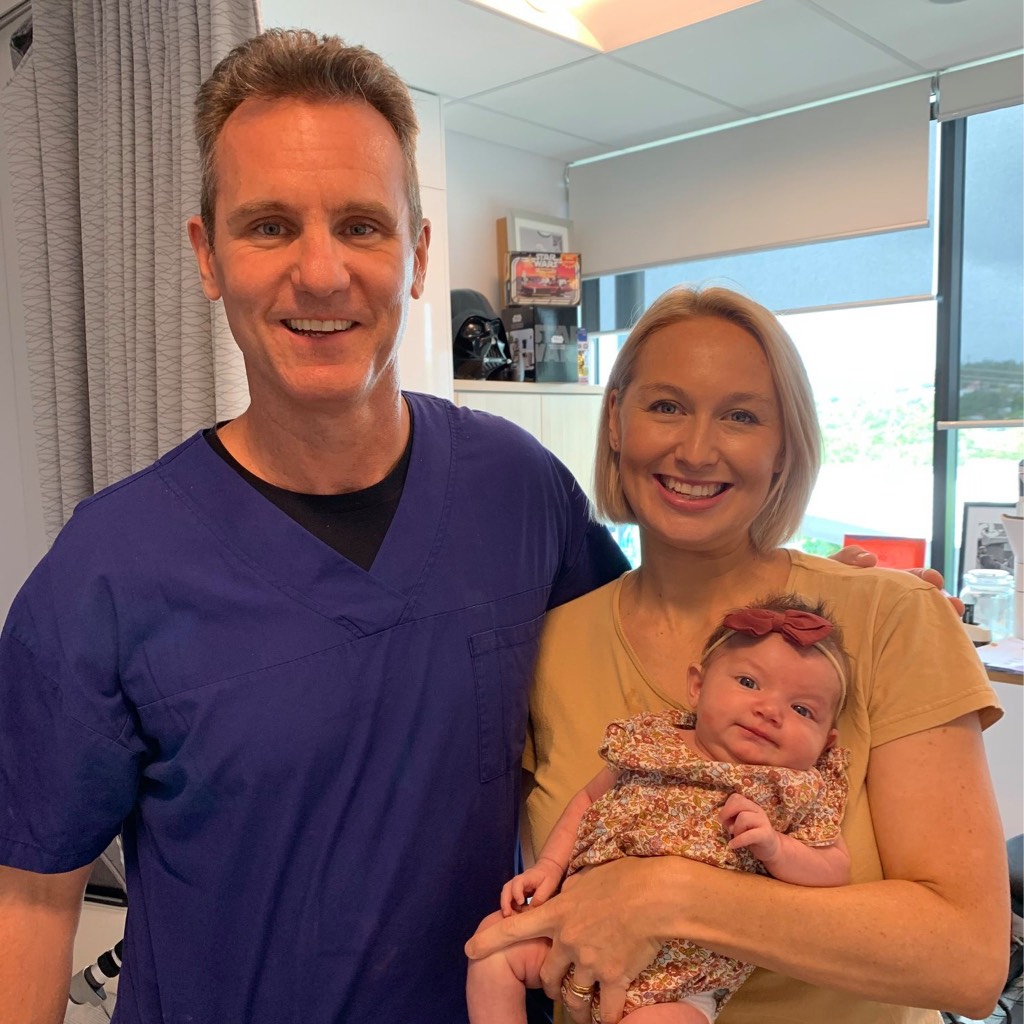 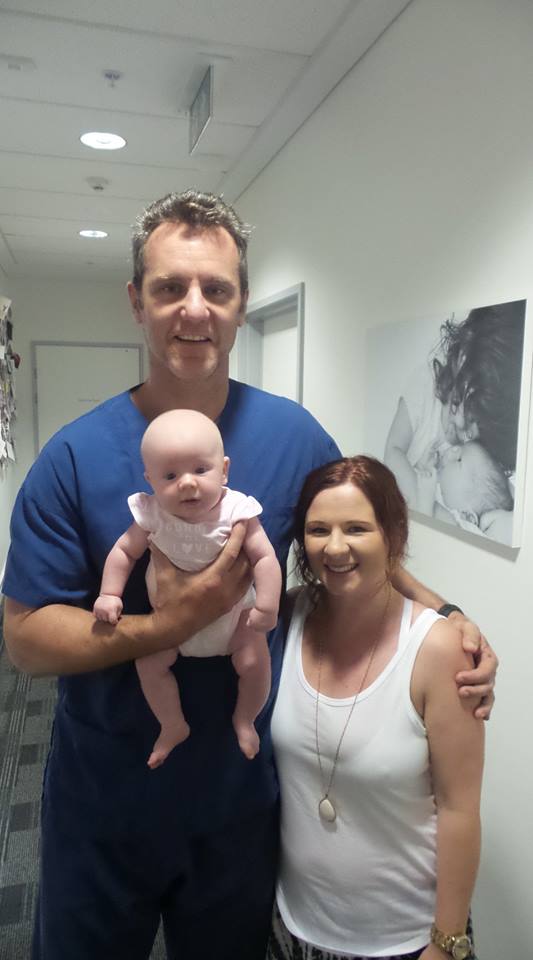 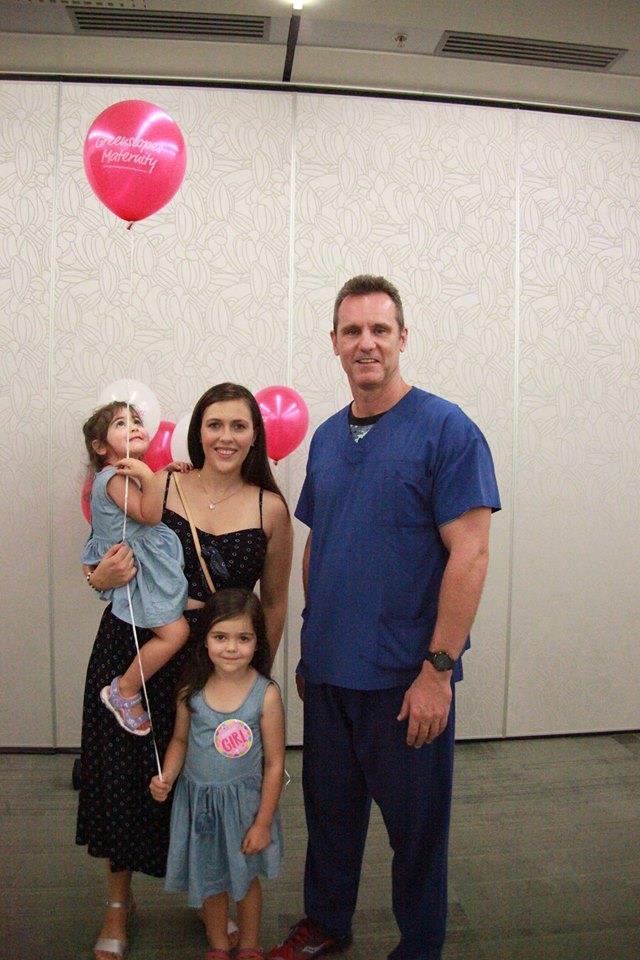 Greenslopes Hospital’s Director of Obstetrics Dr Brad Armstrong reflects on the role of ATHs in educating the next generation of doctors.

Women’s Health Week was established to shine a light on improving women’s health and supporting them to make healthier choices.