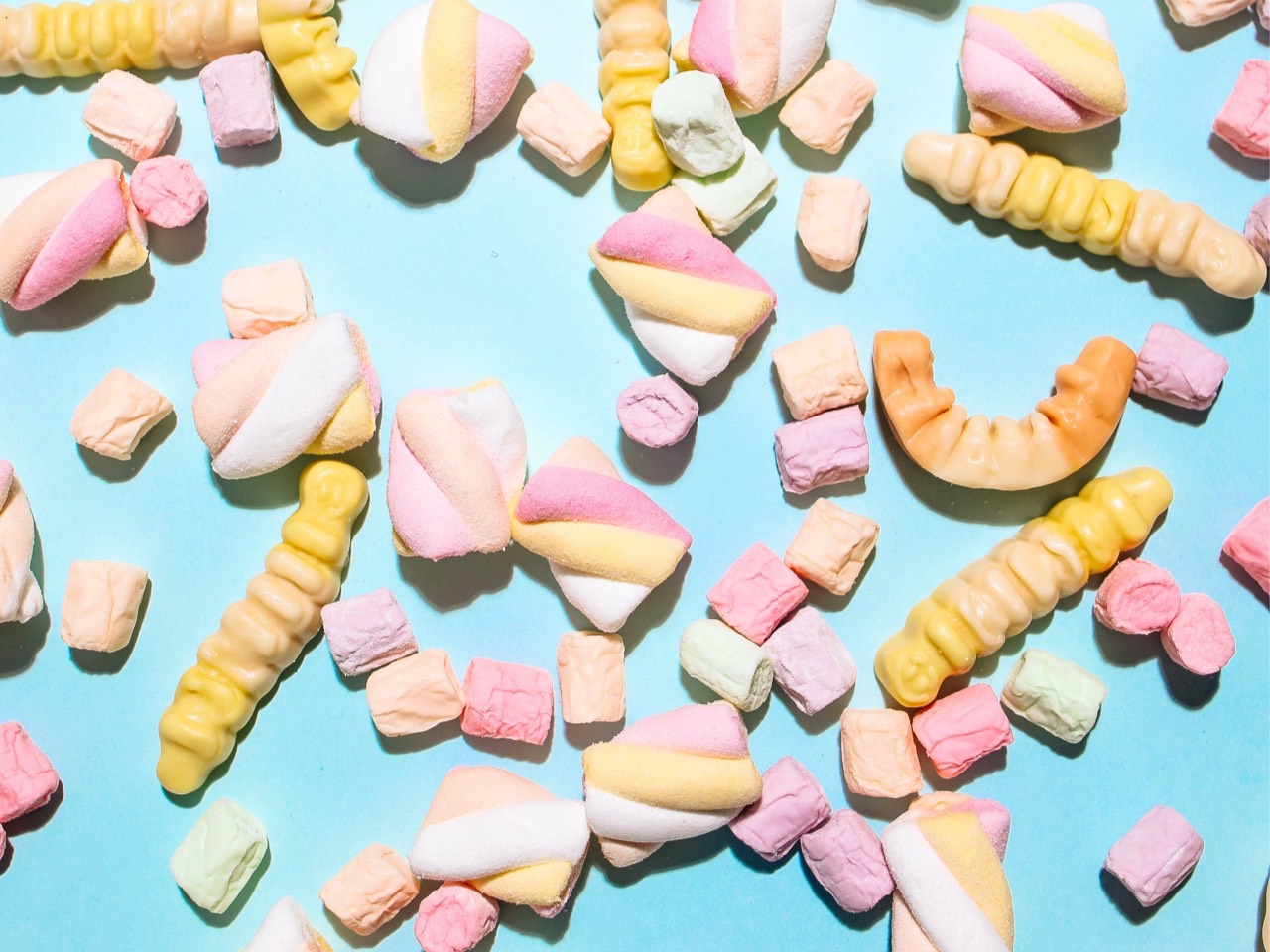 Complications of gestational diabetes can include:

Gestational diabetes is diagnosed if you have two or more blood sugar values above the following levels:

If you are diagnosed with gestational diabetes, you will need to make changes in what you eat, and you will need to learn to check your blood sugar level.  In some cases, you will also need to learn how to give yourself insulin injections.
The goal of treatment for gestational diabetes is to reduce the risk that the baby will be large (weight greater than 9 lbs at birth).  A large baby can be hard to deliver through the pelvis.  This increases the risk of injuring the infant (eg, broken bones or nerve injury). A large baby is also more likely to cause injury to the woman during the delivery.

Changes in diet that are recommended include:

Blood sugar monitoring and referral to an endocrinologist is recommended for women with gestational diabetes.