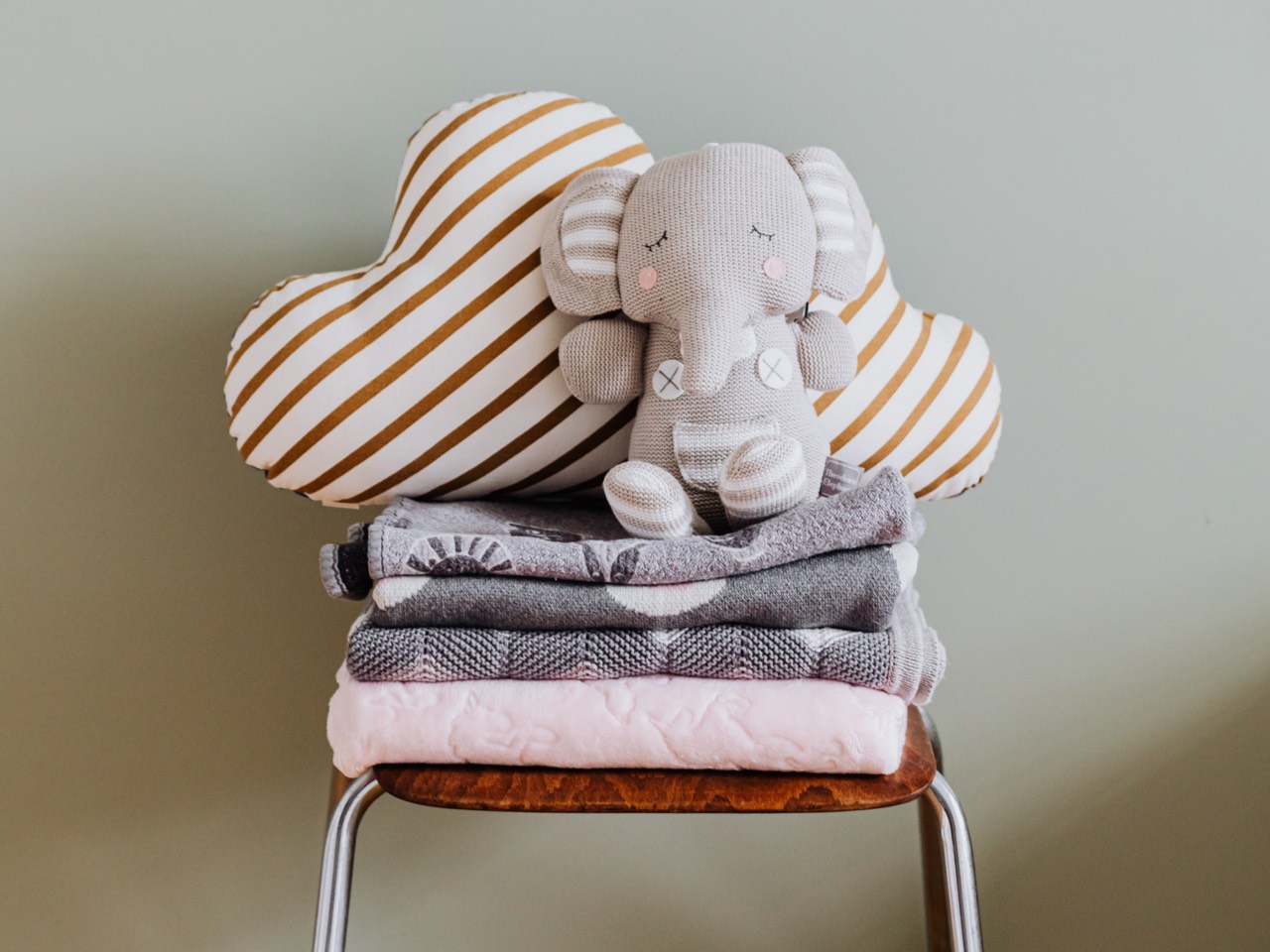 Occasionally there may be a need to induce labour and deliver a baby. There are many reasons for this which include (not exhaustive) …

Elective induction of labour at term is associated with …

The decision to proceed with an elective induction at term is one best made after weighing up the risks and benefits and after a full discussion with your doctor.

If there is a reason for induction, then a number of factors come into play when deciding how the induction will be done. These include stage of the pregnancy, number of previous pregnancies, previous deliveries (caesarean or natural birth) and the cervix (lower part of the womb which dilates during labour).

Methods of Induction of Labour

A ‘strip and sweep’ of the cervix and membranes can be offered at Term.   This involves a pelvic exam and a gentle dilatation of the cervix with sweeping of the membranes.  This reduces duration of pregnancy on average by 3 days, reduces postdates pregnancy & reduces the need for induction of labour.  It is a bit “50/50” as to whether it gets labour going but the risks are minimal.

Dinoprostone (Prostin, Cervadil) is a hormonal medication that can be given vaginally. This is used when the cervix is not dilated enough or at all to allow the membranes to be ruptured. They often take a few hours at least to work and may have to remain overnight before the membranes are ruptured the next day.  It cannot be used in women who have had a previous caesarean.  Cervidil is a Dinoprostone tablet on a string which can be removed easily should complications occur such as excessive contractions or fetal distress.

An intravenous drip with oxytocins may be used once the membranes are ruptured to commence or strengthen contractions. Women with a syntocinon drip running need to have continuous fetal monitoring in labour as there is an increased risk of hyperstimulation (or too many contractions) which may cause fetal distress.

There are types of catheters can be passed through an undilated cervix.  Pressure can be then applied to the catheter.  This has the advantage of avoiding medications and is useful in woman who want a vaginal birth after caesarean section where medications may carry a risk.

Induction of labour in women with prior caesarean delivery:

There are some potential risks of induction of labour.